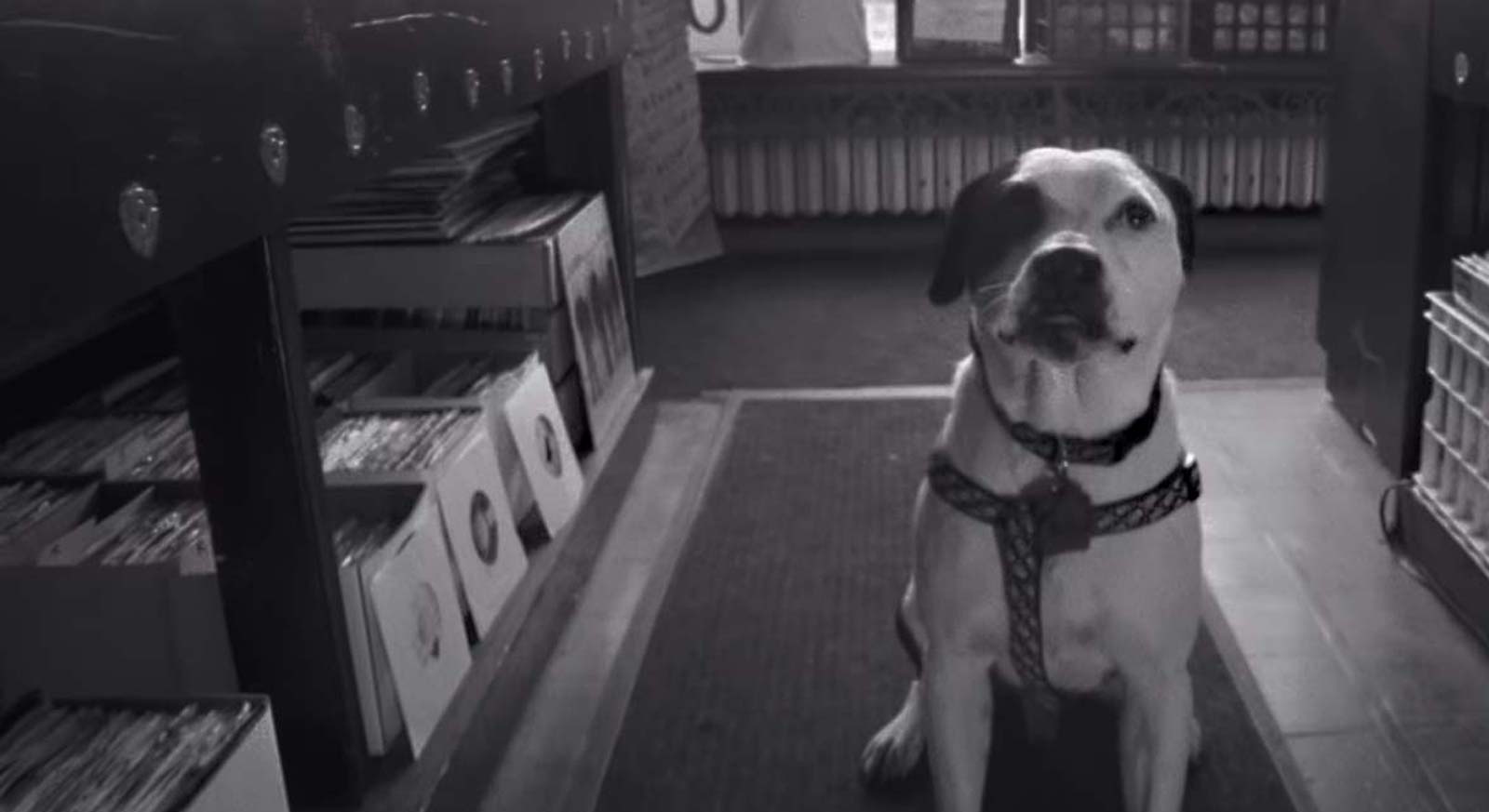 Replacements Box Set Promotional Videos
Project Overview
In 2019 we had a crazy idea to make a spoof video for the Dead Man's Pop box set by the Replacements. We showed it to a friend who directly passed it along to Rhino Records. Fans loved it, and so did Rhino—so much so that when they were preparing to release a 40th-anniversary deluxe version of the Sorry Ma...I Forgot To Take Out the Trash they asked if we'd like to work on it with them. We said yes so quickly and with such enthusiasm that we ended up delivering a total of 5 videos.
What We Did
Video

Conceived, shot, directed, and edited by Lake & Pine, this video takes the viewer on a tour of places that were instrumental to the early days of the band. It stars Jon Clifford, Fred the dog, and Lottie the car, and features some special cameos.

For this standout track, written by Paul Westerberg after seeing a nearly-dead Johnny Thunders perform, we envisioned a narrative centered around an undead version of the famed guitarist. Like Thunders himself,  Zombie Johnny has a big, generous heart and longs for love and admiration. But his outward appearance engenders fear and contempt in everyone he meets. That is, until they see him play the guitar.

Who better than our friend Ryan Corey to direct a music video about disaffected teens destroying music paraphernalia? Our own Peter Hilgendorf helped out behind the lens, and his two kids stretched their acting muscles to play...themselves.

When we came up with the concept for this video, we knew that Seattle-based illustrator Pat Moriarity was the perfect person to pull it off. Pat drew over 2000 frames of animation by hand.

The Sh!t Hits the Cans

A sequel to the video that started our relationship with Rhino Records in the first place. It's a spoof commercial for a fictitious, über-deluxe version of the box set, packaged in a metal trash can and filled with garbage, and plenty of inside jokes.

Let's get to work.

Cool beans. Your messages was delivered. We'll get back to you as soon as we can.
Oops! Something went wrong while submitting the form.

Looking for cool merch and gear? Check out our online shop.